Three times a year, the DNSimple team gets together in the same location to have fun, discuss upcoming projects and plan the future of the company. At the end of August we all met in Avignon, France and spent a week at a gîte, along with our families.

These weeklong retreats are one of my favorite parts of the business because it is an opportunity to see everyone on the team face-to-face and share more than a few laughs.

The retreat in Avignon was the 5th DNSimple meetup. It all started on April 2014 with the first meetup in Pomas, at Anthony's house. In August 2014 we met in Hawaii, December 2014 was Madrid, and in May 2015 we visited our American team members in Chicago. The Hawaii and Avignon meetups were special (hence the word retreat) as they were specifically organized to welcome families and kids.

Team meetups are the foundation of how DNSimple operates remotely. At first glance it may seems a contradiction, however it's not. As a fully distributed team, these meetups represent an important time to bond in a way that isn't possible just in Slack, and so it is a very important part of making the company work. Whether your team is fully remote, partially remote, or even in the same office, a team retreat is a really fun way to bond and get focused as a team so you can meet your goals together.

One of the biggest challenges of working together remotely is building emotional connections with the rest of the team. During these meetups we spend time working together but we perhaps more importantly, we spend time joking and laughing together. During the week, we typically focus on bigger strategic ideas instead of just implementation details. And we have one event each year, like the one in Avignon, where families are there with us as well, which brings a completely different dynamic.

So what did we actually get done in Avignon? We went over the company's finances, we reviewed where we stand on projects scheduled for the last two quarters of 2015, we planned out the next quarters, we went over various policies such as security, customer support, and system operations. We also played quite a bit of foosball, swam in the pool, visited the Pont du Gard and the Haribo Museum, went to the local markets and had a bunch of amazing meals together. We even had a "Best Ballad" face-off which included some pretty terrible (and funny) singing. 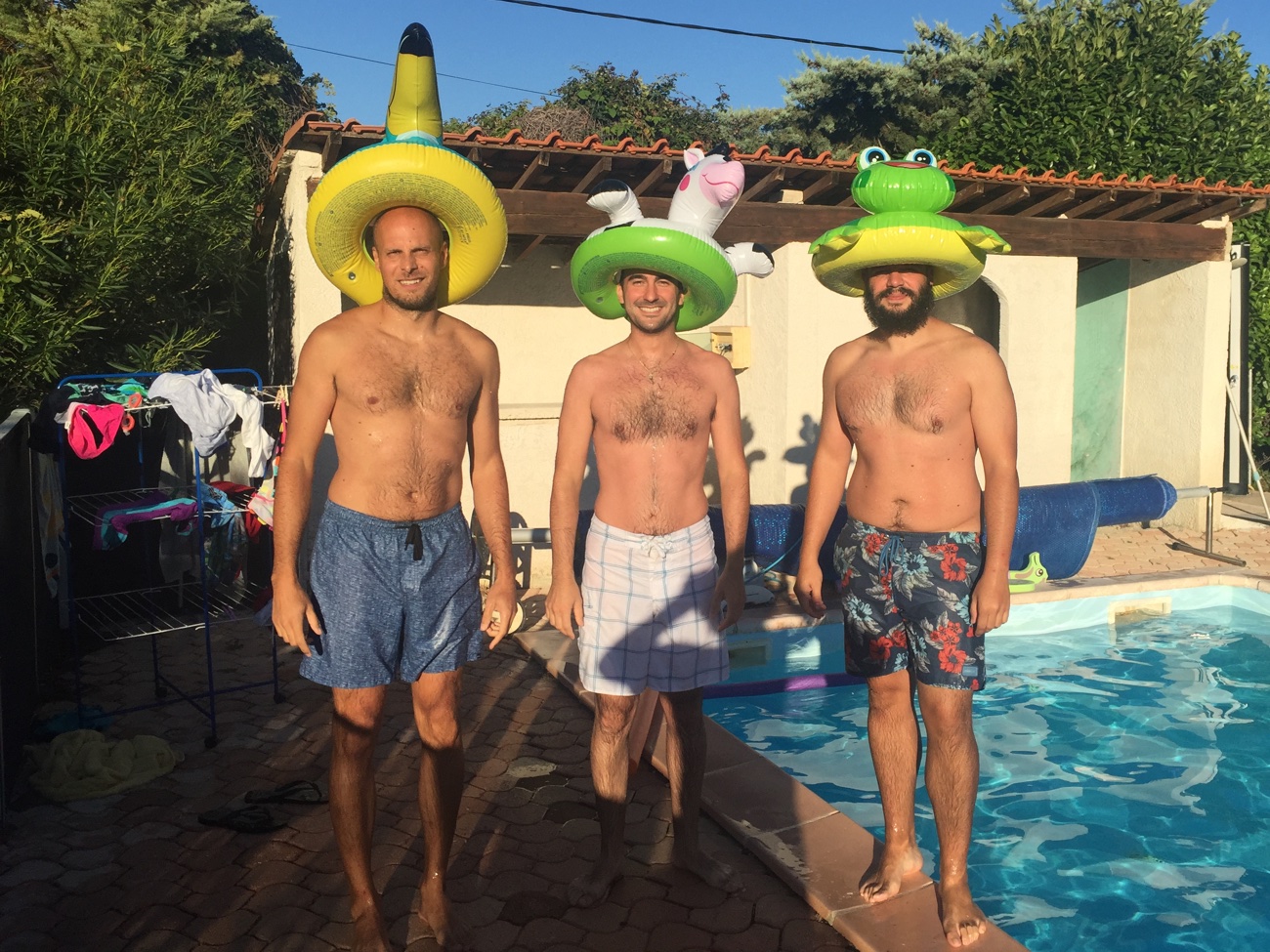 On the product side, we also planned the major features for the next quarter. Here's a few insights:

The meetup also had an impact on a number of smaller ideas and project regarding SSL certificates, new TLDs, documentation, sponshorships and communication. One visibile change is already live: we now have a brand new about page.

As a team member, I can't wait for the next DNSimple meetup. As a customer and developer, I'm looking forward to seeing some of (or all?) these projects coming true. 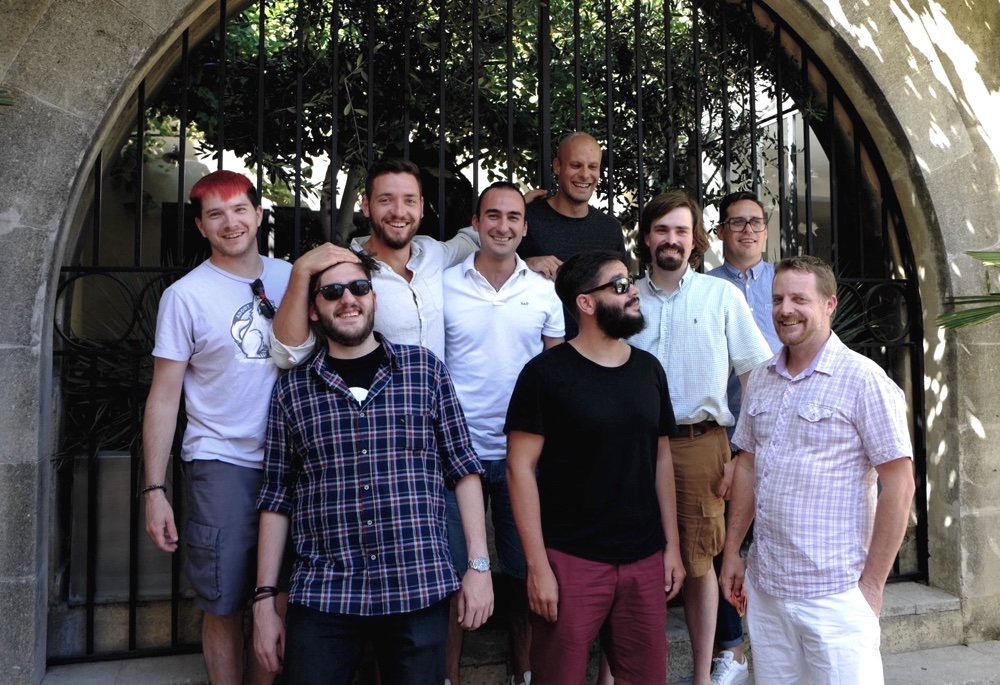