Moin Moin! – that is, as I just learned, how you say Hello! in Hamburg, Germany. That is the city where our new team member Ole Michaelis is from. 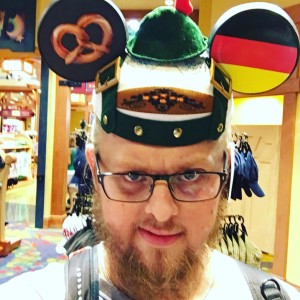 Today I want to welcome Ole to the DNSimple team.

Ole began programming by creating online games. He has also held the position of team lead at incubators and at a major website builder company in Germany. He loves the community aspect of programming, runs the Hamburg Elixir user group, and even ran his own conference, So Coded, where I gave the closing keynote in 2015.

When not busy improving the world of domain management automation at DNSimple, Ole builds slidr.io, plays long and challenging boardgames, and spends time with his family.

He can also juggle. Balls and github issues. still working on the clubs, though.

You can find him on Github, Twitter, and on his personal web site.

P.S. It's Ole's birthday today! If you know him make sure to send your birthday wishes!