Today I'd like to welcome Antoine to the DNSimple team. 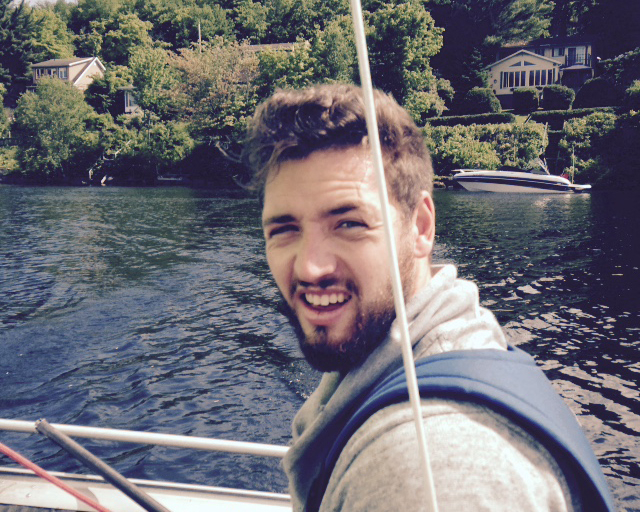 A true Jack of All Trade™, he's bringing along his entrepreneurial hustle – he previously co-founded three web companies – and will first tackle our customer acquisition strategy.

*Technically, Antoine joined the team about a year ago as Chief Olympics Officer. As a sponsored athlete he's been making sure that La Flama Blanca sporting the DNSimple logo achieves amazing speeds on lakes, canals and race course around the world. His responsibilities as Head of Sports for the company are still ongoing as he's now making an attempt to qualify in C-1 200m for the Rio 2016 Olympics.