DNSimple at the Pamplona Software Craftsmanship 2017

Last month Sebastian and I traveled to Pamplona, in the north of Spain, to speak at the 2017 edition of the Pamplona Software Craftsmanship. Both of us were invited by the organizers to this event that mixed two tracks of talks with an open space. Although it had been a long time since either of us had spoken at a Spanish conference we happily accepted the challenge.

On May 31st I met Sebastian in Madrid to hop on a train and head to Pamplona. We arrived in time for a really nice lunch in a terrace on the old side of the city. Then we head to the hotel where we were staying and the event was taking place.

There we met Pablo, a member of the conference organization team, who showed us around and told us where to meet for dinner.

After a quick shower we headed out to explore Pamplona as it was Sebastian's first time in town (and I didn't have the chance to see much the previous time I had been there). We wandered around discovering the old town corners, 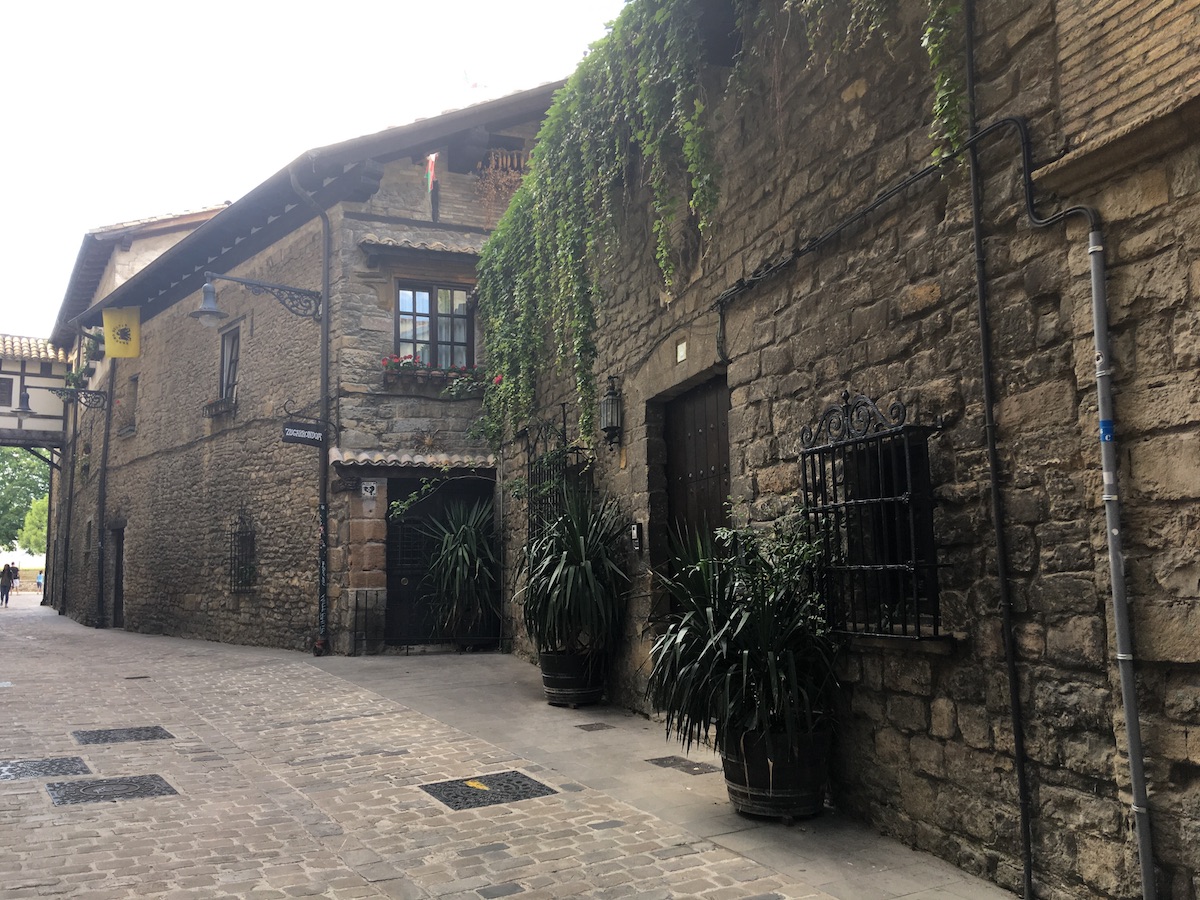 and fell in love with the huge green areas and parks. 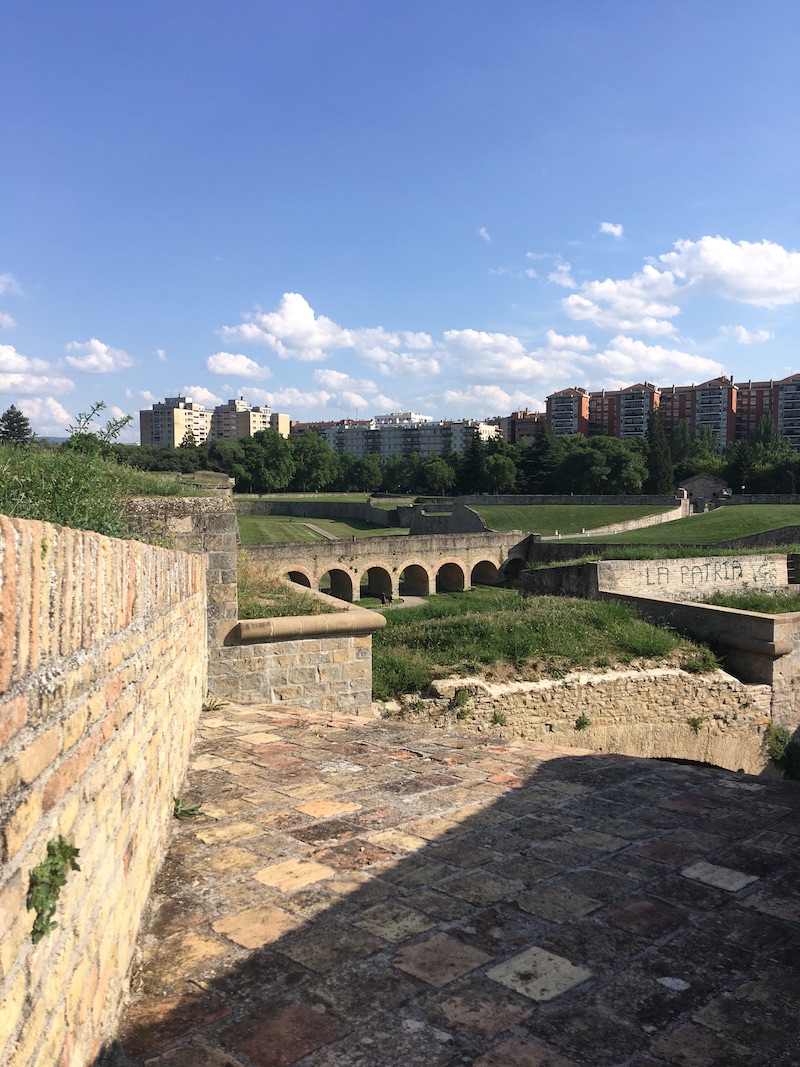 For dinner we joined other attendees and the organization team and ate some lovely pintxos.

Here are the highlights.

I really enjoyed the talks I attended. I've even seen a few more since all of the talks were recorded and none have disappointed.

Open spaces were great and, by popular demand, the organization ended up opening a couple more slots.

The only thing we missed were more hands-on sessions, which is something we are sure will be fixed by next year.

As we have already mentioned it had been a while since either of us had attended a conference in Spain. It was really nice to realize how much the community has grown both in size and knowledge.

The attendees were amazing. It was super easy to meet new people and network. There was certain easy-going vibe during the event that made it very comfortable.

The food was really good. This is not surprising, we are in Spain after all. I feel it's worth mentioning the availability of fruit to all those who wanted a healthier snack was a nice touch. Conference organizers, please, note this one down.

It was the best thing of the event. Pablo, Iker and Gorka were friends to all attendees and did an amazing job.

The title of my talk was Building a transactional pipeline (with TDD and Elixir). It was a step by step walk-through of how we solved a real problem we faced at DNSimple taking baby steps with TDD.

I was super nervous about this one because it's the kind of talk I dislike attending: code-heavy (when a session is code-heavy I'd rather have a workshop). It was extra hard because I didn't want to explain Elixir at all and make the talk itself an introduction to the language. That made me put a lot of effort and time into the flow and the slides, but I think it paid off.

Although I'm not fully satisfied with how it went, I got good feedback about it: a lot of people enjoyed it and I received some tips on how to improve it.

I spoke about why programmers shouldn't suck at UX and UI. Based on my talk previously at Codemash, I improved my slide deck, re-organizing the content to improve my delivery. It was a fun challenge to give it totally in Spanish without introducing any spoken English words.

Watching the video you can see that I am speaking super fast. I didn't want to go over the limit and I wanted to make sure I delivered the entire talk on time. Despite that, I received good feedback and it made for an interesting conversation at dinner.

The best way to summarize our experience at Pamplona Software Craftsmanship 2017 is by saying that we will be back next year. We'll try to sponsor the conference next time. It was that good :-) 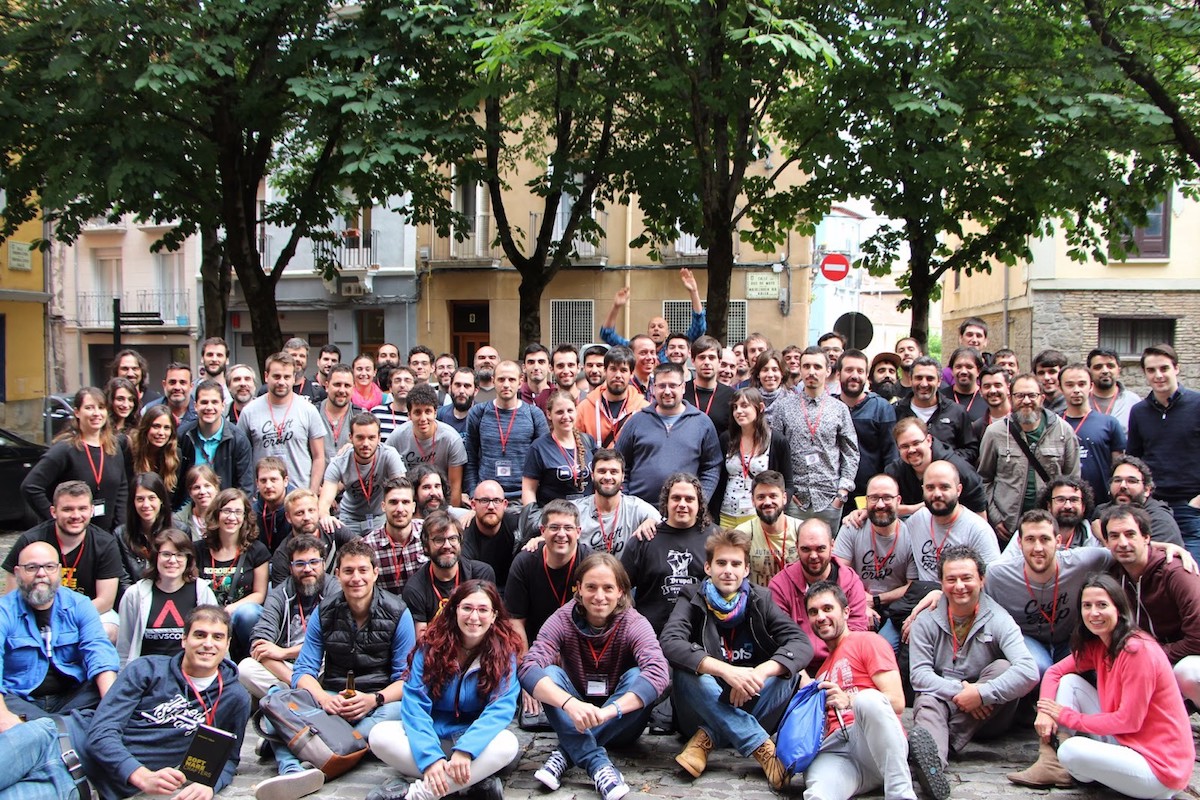