Today I'd like to welcome Mak to the DNSimple team as our first ever DevOps Apprentice! 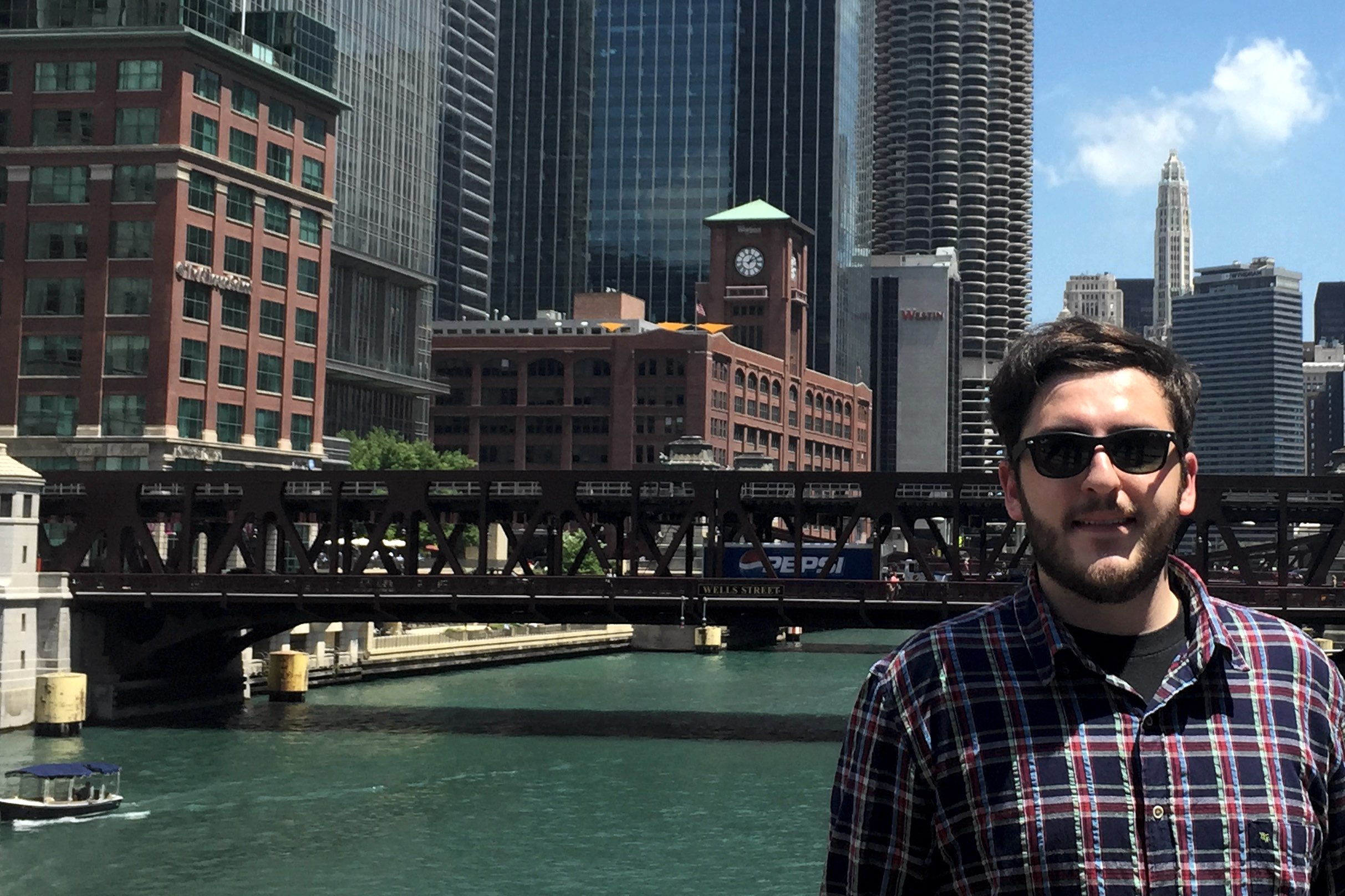 Mak will be working with me for the next few months to learn everything DevOps at DNSimple while also learning to be an effective remote worker. He tells me that he'd like to travel the world while doing awesome DevOps work at DNSimple and we couldn't be happier to have him working with us.

Mak is a recent graduate of the Dev Bootcamp Chicago "Copperheads" cohort and has been very interested to learn what makes the internet run. Originally from Bosnia, Mak and his family emigrated to the U.S. in 1995 and lives in Chicago. He's also a big fan of the Chicago sports teams, specifically the Blackhawks, Bulls, and Bears (in order of favorites). When he's not watching sports, he's also playing or talking about video games (his favorite is Mass Effect).

I'll be writing more about the process we created to hire Mak along with updates on his progress in learning DevOps and remote working.

Software and Server maintainer by day, board and video game geek by night.