Get away from the computer

Summer 2018. August 16th. It was an exhaustingly hot Tuesday in Madrid. I opened my MacBook Pro, looked down and enjoyed the view of a full keyboard without a TouchBar. Oh, what joy. As soon as the display lit up, something caught my attention: the date hadn't synced up yet. It was set to July 27th. That was when I had last touched a computer, and I couldn't have been happier about it.

The time leading up to that summer had been pretty rough for me. I was responsible for an internal project, and it was behind schedule. The project had begun almost a year ago, and we had already missed two deadlines. I couldn't shake the feeling that we were going to miss the last and most important one that was coming up right after the summer.

I had started working on the final set of features in early June. They were more complicated than average, but nothing we hadn't faced before. It was going to be the final push, and the project would be ready.

For several weeks I worked on these features, but things weren't going smoothly. Something that usually took me minutes to figure out was taking hours. To make things worse, the stress of the deadline was building up. I also had my summer vacation coming up in two weeks. My much needed time off, that not long ago looked like the reward for finishing the project, was now something to dread. Opening the computer every morning was getting harder and harder as days went by.

For another week I pushed, and very little progress was made. I had never felt like that in my entire career. I had faced deadlines plenty of times. Some went well. Some were catastrophic failures. But it wasn't that… I was burnt out. Pushing so hard for so long had completely drained me.

At that point I decided to speak up and share how I was feeling. That conversation led to starting my vacation time effective immediately – about 1 week earlier than planned.

While one could have expected to give up vacation time, or having to work during it, I ended up doing pretty much the opposite: I took more time off than expected, and I didn't take my laptop.

This was new to me. For years I had always been online to some extent while taking time off. Maybe just to keep up with blogs and content I was following. Maybe even just to code a little bit for fun or to push forward on a side project. Not this time. 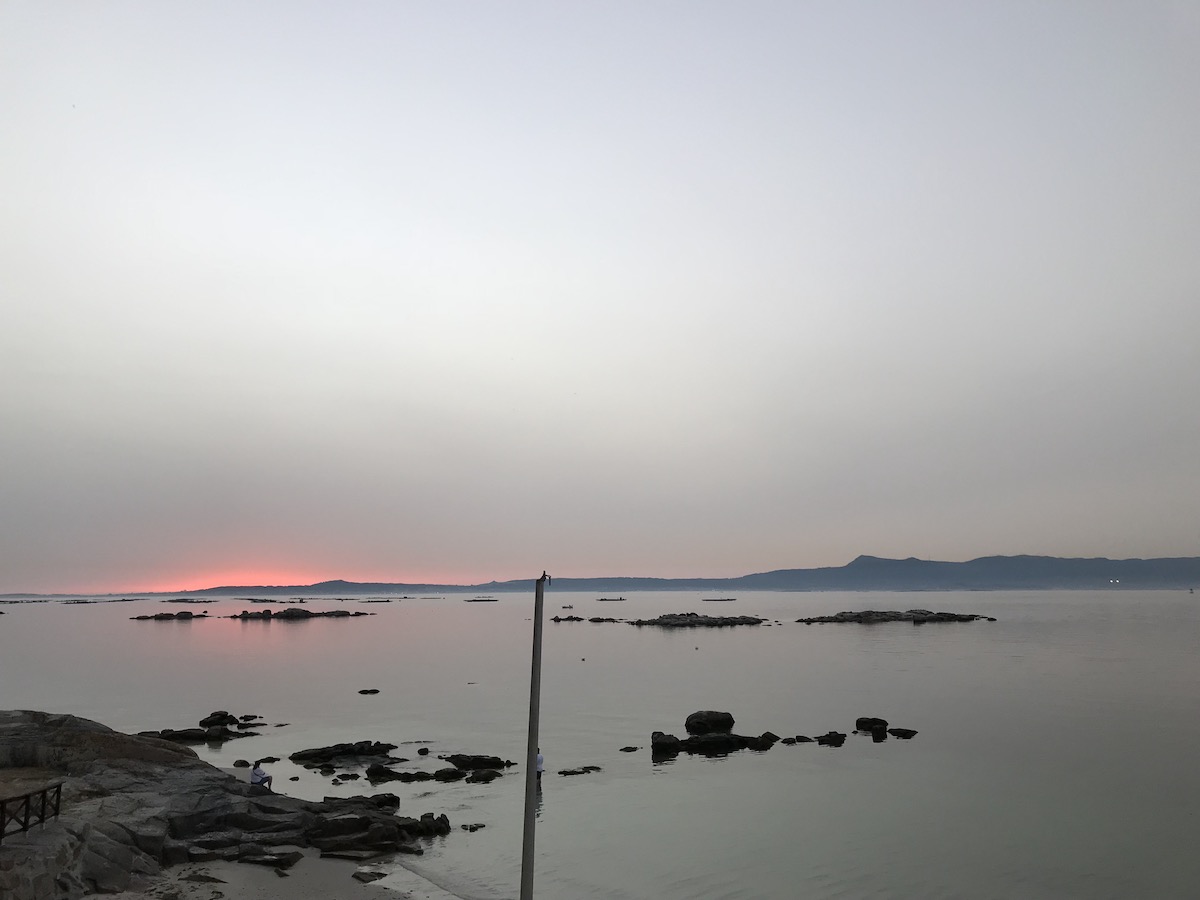 After 3 weeks without setting a finger on a keyboard, I came back to the daily grind feeling completely different. I was still a little bit anxious about the upcoming deadline but nothing like before. Complex features were still hard to deal with, but they were coming out at a steady pace now. No feeling blocked. No dragging myself around. No pushing to ship. Just sustainable pace.

It was such a healing experience that I have committed to never take my computer with me during vacation time if I can help it. From now on time off will be precisely that: time off a computer.

Please, keep this in mind during the holiday season. Stay away from your computer. Take some time off. Relax. Make sure to have a lovely time with your family and friends. Start the year fresh and energized. Make sure to take a break from what you do, so you can continue loving it for at least another year.